Montana Elopement in the Beartooth Mountains

Niky and Vlad found me through searching on Google and from the start after our first phone call, I knew documenting the story of their elopement in the Beartooth Mountains would be so special. I’ve dreamed of capturing couples in this beautiful area of Montana and it meant the world to gain a friendship with these two amazing people along the way.

“What a gem! Our elopement day was better than our expectations and we can 100% attribute that to Jessica. She went with the flow of our day, was completely receptive and responsive from our first phone call, and cheered us on the entire day! The way she documented our day, with gentle guidance, allowed us to be playful, explore the scenery, and just simply feel the love! Jessica had a professional and strong creative presence and was also laid back, which made us feel at ease. Just book her, seriously!” – Niky and Vlad S. Their elopement was featured on Rock N Roll Bride, too!

Vendors for their Montana Elopement

The below vendors all helped in some way to bring their elopement in the Beartooth Mountains to life.

Their day was a full-day elopement in its truest form! With only a mid-day break for rest in the mix, we were together from 3:30 a.m. to 11 p.m. and time absolutely flew by as we explored around southeastern Montana.

When Niky and Vlad first reached out to me, they knew that this area of Montana that they visit together every summer near Red Lodge was “the one.” Together we planned a day that would be filled with adventure and elements of the two of them and their relationship so that their elopement would truly be one-of-a-kind.

When planning your own elopement, a word of advice from these two is to “just do what you love in fancy clothes – all day” and to “not overdo it with the extras, like all of the decor options out there, and to keep it simple.”

After early morning photos of the two of them getting ready and a first-look outside of their quirky Airbnb, we headed out of town for a sunrise hike to their favorite spot to visit together. As we arrived to one of their favorite spots along the hike, we noticed deer playing in the creek below and we just knew that spot was where they were meant to exchange their vows.

Following their vows when the sun had started lighting up the mountains even more, we continued along the trail to continue exploring this beautiful landscape including creeks and fields of pink fireweed that felt out of a painting! Looking around, the smoke in the air almost made it seem like they were eloping in a painting.

I think it’s also totally worth noting how pretty Niky’s veil is! She bought the pink veil from Anza Bridal and DIYed adding flowers she got off of Etsy and I’m in love with the results (and want to make one of my own). When I asked her for advice for couples who see this and want to try DIY first, she offered that it’s great to practice on a cheap veil first to get the hang of it!

We pulled so much inspiration for their elopement day in things that they’d do together on an average weekend, so it was a no-brainer for us to make a stop at the skate park in Red Lodge followed by going to the Red Box Car Drive-In for burgers, fries, and milkshakes! The photos from the skate park are some of my favorites, ever – I feel like they’re totally badass and really have a vintage vans ad feel… I’m obsessed can you tell?!

Wandering Along the Beartooth Highway

After we all took a much-needed quick mid-day nap, we regrouped to head up the iconic Beartooth Highway. This stretch of road has been voted one of the top 10 scenic drives in the Northern Rockies and is designated as 1 of 21 designated All-American Roads. At the top of the pass, you reach nearly 11,000 feet above sea level and are surrounded by endless views, it’s hard to even know where to look!

Once we were done with exploring, we settled in at a spot near the Beartooth Basin Summer Ski Area to eat pizza, cut cake, pop champagne, and have a first dance as the last light of the day began to fade. As we were packing up, we even got greeted by a mountain goat which was even more special because of how much Vlad loves them! 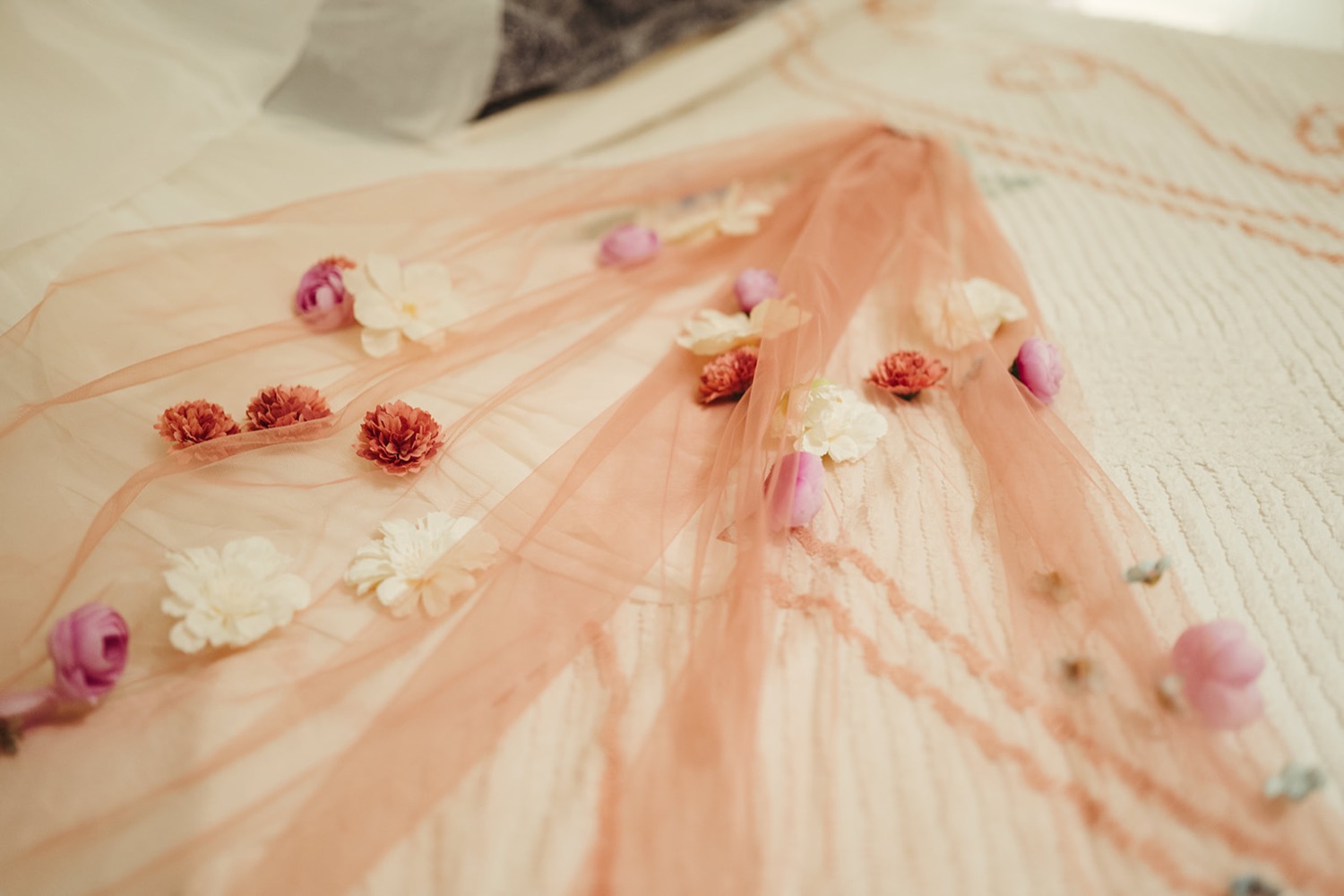 This highlight film was something that I recorded alongside capturing photos of their day and I hope you enjoy watching it!

If you’re looking to elope in Montana (or anywhere in the United States or the Rocky Mountains), I would be beyond stoked to help you plan your memorable adventure in these stunning landscapes. Please don’t hesitate to reach out via my contact page for more information and definitely check out my blog for more elopement resources and tips!

reach out to plan your own elopement!